TransCombi Express S.A. was founded in 1986 and is seated in the city of Aspropyrgos in Attica province with the objective to develop International Transportation across Europe.

In 1989, «TransCombi Express GmbH» was founded in Germany with the objective to represent the Greek company and the growth of the International transportation business between both countries.

In the same year, the company expanded in the area of combined transportation with a fleet of 200 Case Mobil’s and Wexel Brücken’s, which were assigned to the European line.

In 1991 after steady development steps, the company decided to expand further its offered services, by establishing the company named «TransCombi Express Salonica LTD» seated in Thessaloniki, which today has a storage capacity of 3.100 m2 and 200 m2 offices in a privately owned installation.

In 1992, with the commencement of the free trading of goods between EU countries, the company built its first privately owned warehouses, with a total extent of 10.000 m2 in Aspropyrgos Attica, with racking facilities for 8.000 pallets, entering this way the area of warehousing services.

Since then, the company continuing its development process has expanded its warehousing facilities in the area of Aspropyrgos with the purchase of additional 4.000 m2 of warehouses and 400 m2 offices.

In the same period, the company expanded its warehousing and distribution network in the island of Crete, with warehousing facilities of 2.000 m2 in the city of Heraklion.

In 2003, the company expanded even further its warehousing facilities in Aspropyrgos, reaching a total coverage of 28.000 m2 moving in parallel its headquarters to Thesi Patima in Aspropyrgos.

In the same year, the first Logistics Center of the company was concluded in Oinofita Viotias with warehousing facilities of 24.000 m2 and direct connection to the public railway giving the company the benefit to be able to load and unload directly railway wagons from within its facilities.

In 2004, the company went through a business reorganization process and in that process was certified according to the standard EN ISO 9001:2000 by TÜV AUSTRIA HELLAS S.A., which the company holds until today.

The company today, responding to the challenges of the market, has acquired a site of 280.000 m2 and is in the process of obtaining a license to build a warehouse of 80.000 m2.

Quick View of the Company

TransCombi Express S.A. having invested in facilities, IT systems and qualified personnel can provide the below services to its customers:

All warehouse locations of the company are equipped with:

Based on our facilities, our equipment and qualified personnel our company offers besides the above, cross-docking services managing a wide range and number of product codes and shipments on a daily base.

TransCombi Express has been involved in International Transportation, since 1986.

Securing the safe transport of goods.

Our clientele includes Greek and multinational companies of different areas (FMCG, Retail, etc.).
Indicatively, you will find some below: 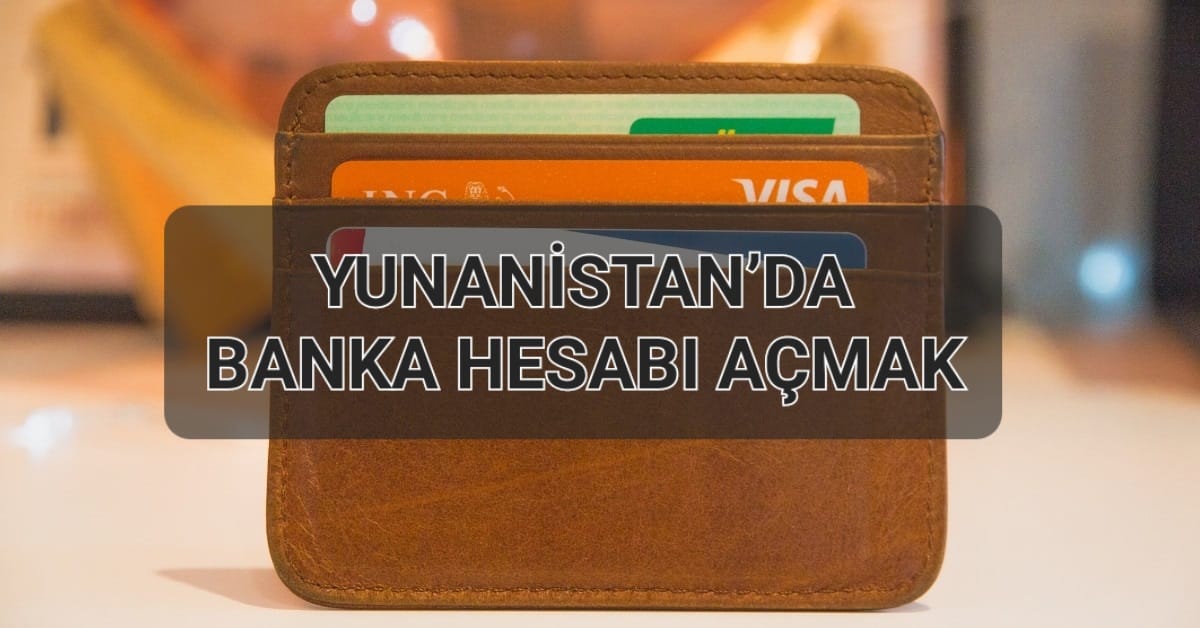 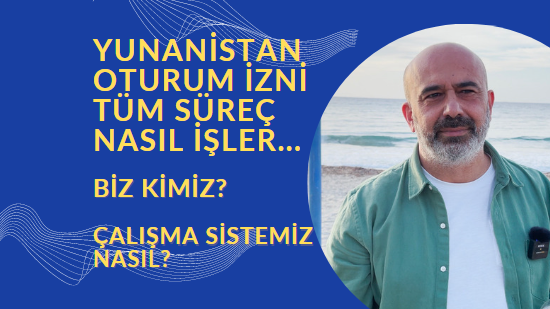